Wow, what a progress! It is something that I'd like to tell everyone for an old, small motel like mine.

I am a fairly younger person to be a motel owner that I'd like to have a good TV and internet service. You know what I mean. It sucks when the internet does not work properly.

I've been working on the Cable TV and Internet service in this motel for ever since I took over this motel 4 years ago. It has been getting better after changing the internet provider to Shaw. They re-wired everything to upgrade the cable TV service a couple years ago. The technicians were in the attics going through 6 buildings putting new cables in it, one of them is 120 feet long.

The Cable TV was upgraded but now it was a turn for the internet. I tried to work it out trying different options such as putting more modems from Shaw, range extenders from Future shop technicians. It worked not too bad but still had a few grey spots that I got complains from.

Finally I had a call from Shaw business motel and hotel Department, telling me about a new "state of art" internet coverage program they just launched for motels and hotels. Yes, I was interested.The cost was descent compared to the service upgrade. 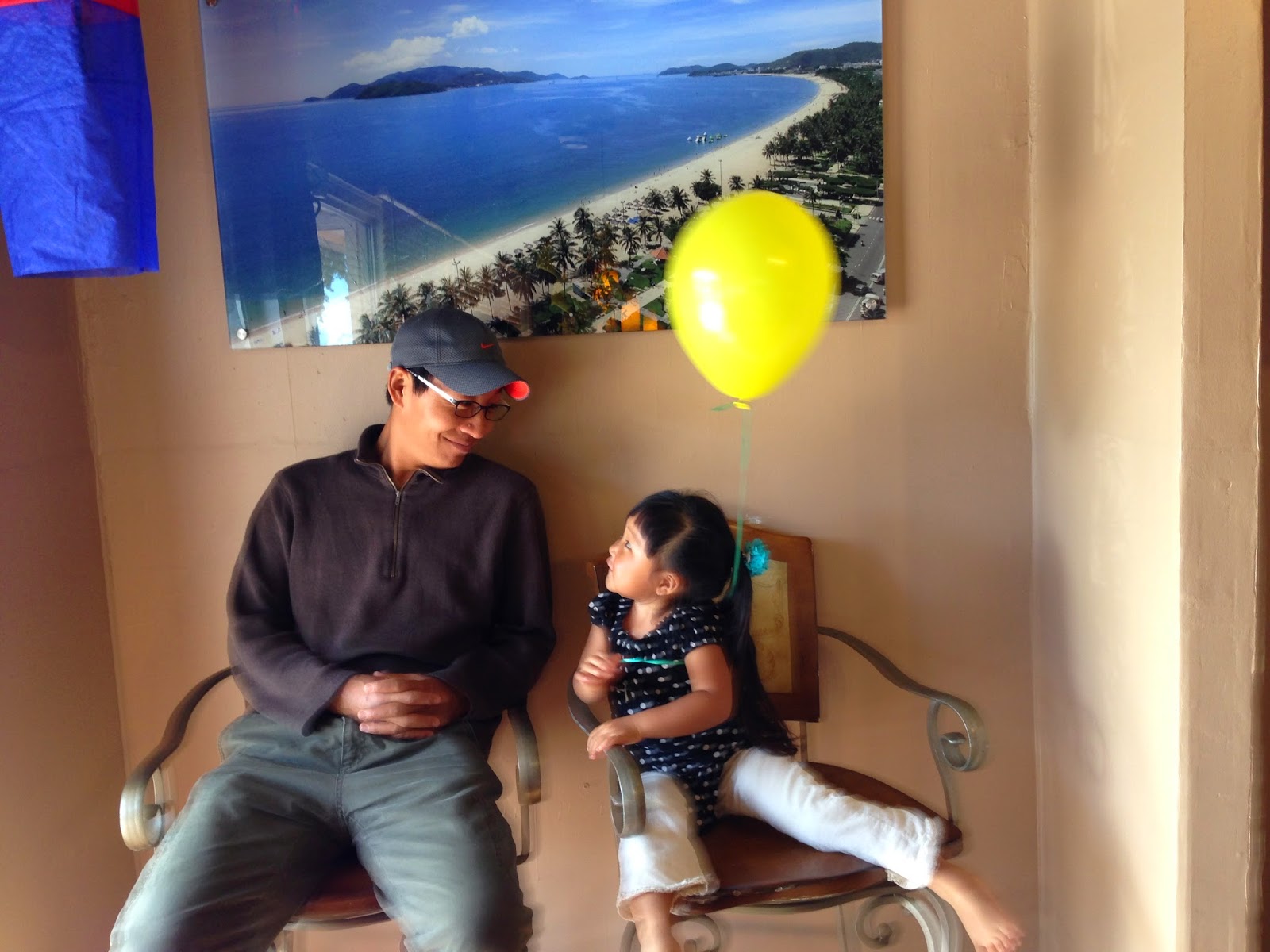 However, the sales representative and I started working on it from April 2014. I was sure it would be done by a few months back then. Instead, I finally got it done a few days ago and today is January 20/2015.

There were three technicians working full time for three days in my motel. Putting lots of equipment and cables going through attics and each rooms. I felt my motel is overly well treated.

Finally, after all the work of Shaw that I really appreciated, this small old motel has HD Cable TVs all through the rooms and awesome Wireless internet having no grey zones at all. Well they made sure they were over covering it, which I like.

Today I just got a phone call from a hotel and motel sales representative telling me that this motel now has the wireless Internet service that only the top of the line hotels have. Hey, I did like that comment. Also, these 39 HD channels on my TV, well the picture is so much clear that I felt I was watching a Blue ray movie.

Please, come and check it out and bring your Xbox or Play station with you to stay in my motel.